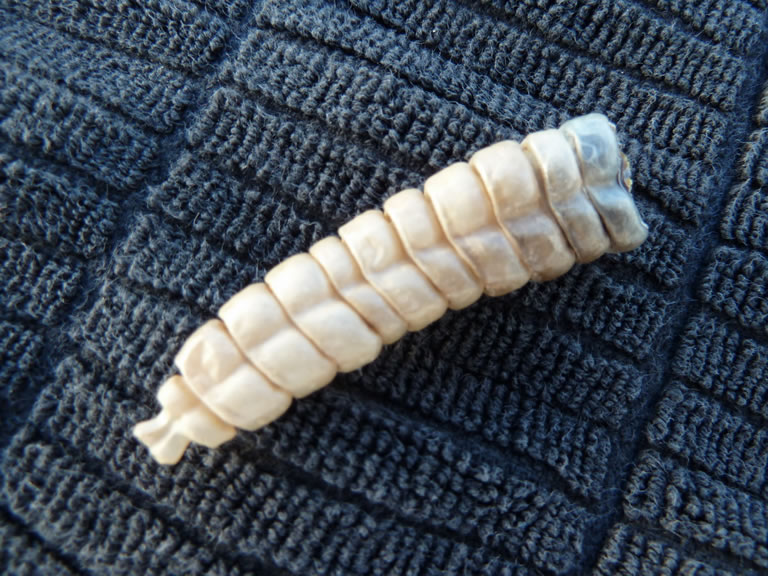 The buzzing sound made us rein in our horses. The old cowboy who was our guide jumped from his mount, grabbed a stick, and began beating the rattlesnake that was warning us of its presence.

The year was 1966. I had come to this ranch north of Phoenix to spend a few days playing cowboy. The old wrangler had led me on several rides through the parched desert terrain, had taught me how to lasso a barrel horse, and had made new reins for my personal bridle out of a sheet of leather in his tack shop. I revered him.

Now as he administered lethal blows to the serpent in front of him, I cheered him on, assuming that rattlesnakes (and every other snake for that matter) were slimy, evil creatures intent on attacking anything in their realm.

Because my father was deathly afraid of snakes, his attitude rubbed off on me as I grew up. Snakes are creepy, I thought. Snakes attack you, I heard. Snakes are bad, I learned. It wasn’t until after spending years married to Chuck that I began to understand that snakes had a purpose in the world rather than merely lying in wait to confront an oblivious hiker or gardener. But even though Chuck taught me that snakes are not “out to get us,” I still could not find it in me to like and appreciate them.

Until, that is, I needed to use them for live animal demonstrations as a docent at the Denver Zoo.

For some reason, larger snakes did not frighten me as much as smaller, squirmy ones. Consequently, I began using an 8-foot boa constrictor, large enough and heavy enough that I needed to drape it behind my waist and support each protruding end on my arms in front. Gradually, I moved on to smaller snakes – a docile hognose, a colorful corn snake, a soothing king snake. Soothing, I felt, because it mesmerized me as it glided about my hands.

Eventually, I grew to understand and appreciate these creatures. I realized that they are just like other animals – not bad, not good, but merely an integral part of nature with a job to do. Because they look different from people and because they’ve been vilified in movies, many fear them and are freaked out by their mere presence. Few people hate all dogs even though some are vicious. So why do so many despise a snake with no regard for its place in nature, its temperament, or its potential threat?

The old cowboy so many years ago succeeded in killing the rattlesnake, even though that animal posed no threat to us. He then cut off the rattle and gave it to me. I still keep it to remind me of the injustice done another species. Through education I have long since changed my attitude about snakes. The rattle is now one of the tools we use for education to help change others’ attitudes as well.

Although the rattlesnake died needlessly, its rattle helps ensure that it lives on through education.

2 thoughts on “Change of Attitude”