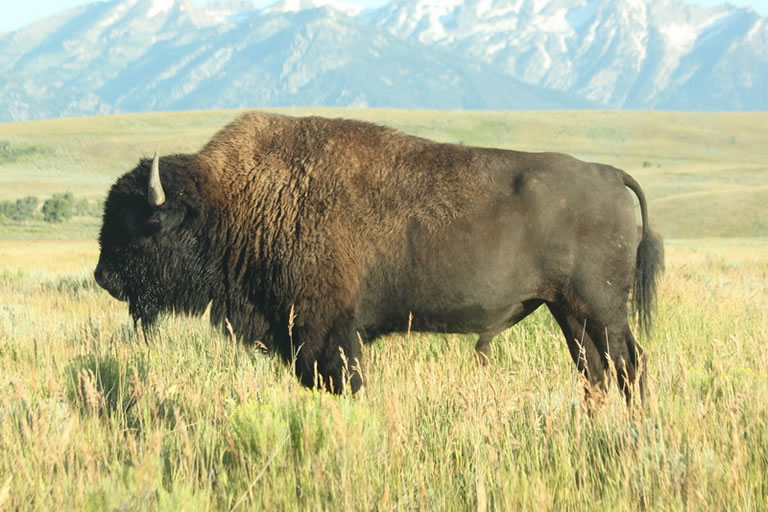 “I wouldn’t want to take part in the death of such magnificent creatures!” we recently overheard someone say in regard to killing bison for meat.

But what constitutes a “magnificent creature”?  Bison?  Bear?  Bluebirds?  Butterflies? 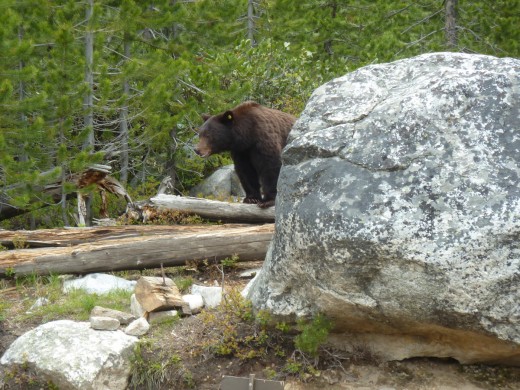 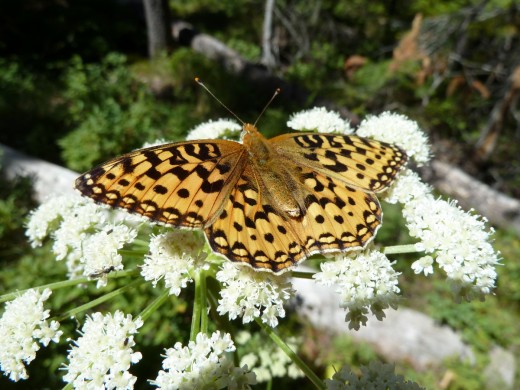 “It’s all just perception,” noted a biologist friend of ours. “It’s what’s been glamorized and victimized. We kill anything we find a nuisance.  One hundred years ago we killed most of the bison; now we kill rats in cities, predators, and anything else that we find bothersome.”

In some cases, however, bison – those magnificent creatures – may be considered a nuisance.  With few predators and much reduced grasslands, bison can flourish and become so numerous that they can out compete other grazers as they consume vegetation in excess.  Many gardeners consider elk and deer a nuisance when they invade gardens.  Coyotes, necessary in rodent control, as well as dinner for larger species, irritate farmers by invading a chicken house.

Snakes and other reptiles are considered by some to be magnificent creatures, while others go to any length to chop off their heads without regard to their role in nature. When we run a snake feeding video in classrooms, some students object to feeding the snakes “cute bunnies” and mice.  And yet, while rabbits and mice are a crucial food supply for many animals, they can be nuisances in other circumstances. 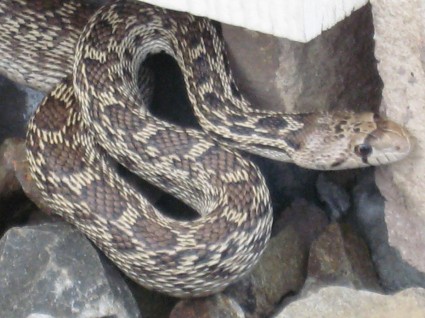 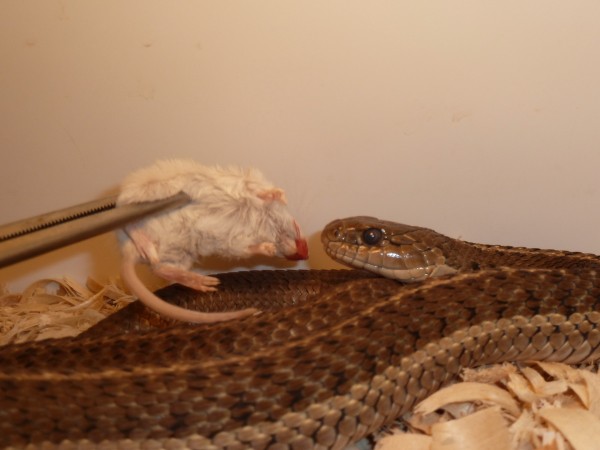 Every animal plays a part in nature as predator, prey, or both.  Some people may consider humans to be the most magnificent creatures of all. On the other hand, humans can be the most destructive and consumptive nuisance animals conceived.

Each animal can be a nuisance in the wrong arena, and each can be magnificent in its own right.  It’s all a matter of perception.